Notre Dame faculty members pursue extensive research in constitutional law, including questions of constitutional structure. The University’s “expansive portfolio of world-class research,” in the words of President John Jenkins, grows out of the “lively pursuit of knowledge and truth,” and an “abundant experience of community, friendship and service to humanity.” 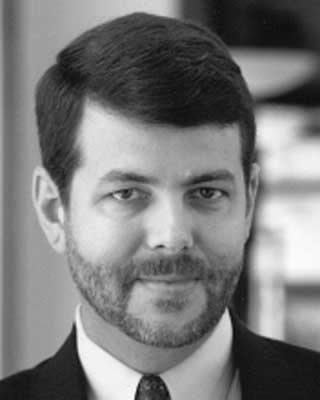 The Jurisprudence of the Hughes Court:  The Recent Literature reviews five recent monographic studies of the constitutional crisis of the 1930s and the jurisprudence of the Supreme Court during the Chief Justiceship of Charles Evans Hughes.

In The Clerks of the Four Horsemen Cushman provides biographical sketches of the clerks for the four most conservative members of the Hughes Court, who often opposed President Roosevelt’s New Deal programs.  The article details the interesting and often surprising lives and careers of the men who clerked for Justices Van Devanter, McReynolds, Sutherland, and Butler.

In two related pieces, The Hughes Roberts Visit and Interpreting Secretary Perkins, Cushman explores the relationship between Chief Justice Charles Evans Hughes and Justice Owen Roberts, and a particular summer visit between the two that some suggest may have played a role in Roberts’ “switch” in voting on minimum wage cases decided by the Supreme Court in 1936 and 1937.  Cushman argues that the preponderance of the available evidence locates the visit during the summer of 1935, in which case the conversations that the two Justices held during the visit could not have proceeded as some have speculated that they may have. 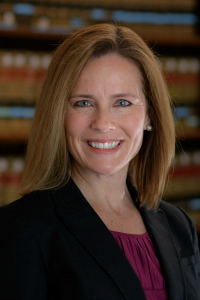 In recent work, Professor Amy Barrett examines whether Congress may delegate power to the President to suspend the writ of habeas corpus. A suspension of the writ of habeas corpus empowers the President to detain indefinitely those suspected of endangering the public safety. In other words, it works a temporary suspension of civil liberties. Given the gravity of this power, the Suspension Clause narrowly limits the circumstances in which it may be exercised: The writ may be suspended only in cases of “rebellion or invasion” and when “the public safety may require it.” Only Congress may suspend the writ; the executive cannot declare himself authorized to detain in violation of civil liberties. Despite the emphasis on the importance of this principle, the suspension statutes that Congress has enacted are in tension with it. Each of these statutes has delegated broad authority to the President, permitting him in almost every case to decide whether, when, where, and for how long to exercise emergency power. Indeed, if these prior statutes are constitutional, Congress could today enact a law authorizing the President to suspend the writ in Guantanamo Bay if he decides at some point in the (perhaps distant) future that the constitutional prerequisites are satisfied. Such a broad delegation undermines the structural benefits that allocating the suspension decision to Congress is designed to achieve.

In Suspension and Delegation, published in the Cornell Law Review, Professor Barrett explores whether such delegations are constitutionally permissible. She concludes that while the Suspension Clause does not prohibit Congress from giving the President some responsibility for the suspension decision, it does require Congress to decide the most significant constitutional predicates for itself: that an invasion or rebellion has occurred and that protecting the public safety may require the exercise of emergency power. Congress, she concludes, has been wrong in the past to enact suspension statutes before an invasion or rebellion has actually occurred, and in some instances, before one was even on the horizon. 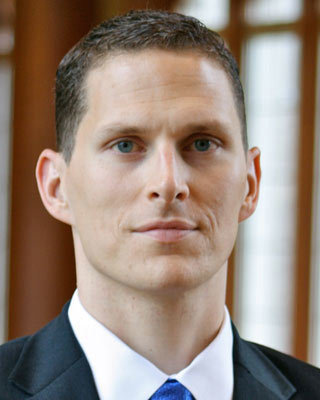 In a series of new articles, Professor Randy Kozel analyzes the dynamics of judicial precedent.

In a recent article, The Scope of Precedent, Professor Kozel connects the scope of precedent with recurring and foundational debates about the proper ends of judicial interpretation. A precedent’s forward- looking effect should not depend on the superficial categories of holding and dictum. Instead, it should reflect deeper normative commitments that define the nature of adjudication within American legal culture. The account that emerges is one in which the scope of precedent is inextricably linked to interpretive theory and constitutional understandings. Divergent methods of interpretation, from originalism to common law constitutionalism and beyond, carry distinctive implications for describing a precedent’s constraining effect. So, too, do various methods of interpretation in the statutory and common law contexts. Ultimately, what should determine the scope of precedent is the set of premises—regarding the judicial role, the separation of powers, and the relevance of history, morality, and policy—that informs a judge’s methodological choices.

In another related article, Professor Kozel explores the longstanding tension between originalism and judicial precedent. With its resolute focus on deciphering the enacted Constitution, the originalist methodology raises questions about whether judges can legitimately defer to their own pronouncements. Numerous scholars have responded by debating whether and when the Constitution’s original meaning.  His article, Original Meaning and the Precedent Fallback, considers the role of judicial precedent not when it conflicts with the Constitution’s original meaning but rather when the consultation of text and historical evidence is insufficient to resolve a case. In those situations, deference to precedent can serve as a fallback rule of constitutional adjudication. The strengths and weaknesses of the originalist methodology take on a unique valence when a primary commitment to original meaning is coupled with a fallback rule of deference to precedent. Even when the Constitution’s original meaning leaves multiple options available, falling back on precedent can channel judicial discretion and contribute to a stable, impersonal framework of constitutional law.

Professor Kozel’s related work addresses other dimensions of precedent. In Precedent and Reliance, he examines the justifications for treating the settled expectations of individuals, government actors, and other stakeholders as a reason for standing by flawed judicial rulings. In The Rule of Law and the Perils of Precedent, he responds to a recent article by Jeremy Waldron discussing the various ways in which the doctrine of stare decisis implicates the rule of law. In Settled Versus Right: Constitutional Method and the Path of Precedent, Professor Kozel contends that the status of constitutional precedent is inextricably linked to underlying theories of constitutional interpretation.

Professor Pojanowski Examines the Intersection of Statutes and Unwritten Law 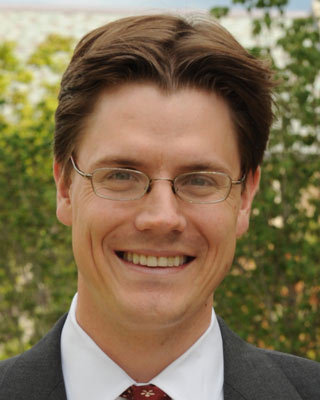 Professor Jeffrey Pojanowski’s latest scholarship is examining the intersection between statutes and uncodified judicial doctrine. His most recent article, Statutes in Common Law Courts, analyzes how, if at all, a court’s inherent common law powers affect its application of statutes. Most scholarship on statutory interpretation focuses on practice in federal courts, which are generally understood to lack general common law powers. That is not the case for state courts of general jurisdiction. Despite this distinction, many state courts draw unreflectively on federal approaches to statutory interpretation, though a handful of commentators and judges assert that such inherent powers give state courts far more flexibility than federal courts in applying legislation.

The article, which was published in the Texas Law Review, argues that neither side is quite right. State courts that uncritically apply interpretive methods originating in federal law ignore how differences between state and federal constitutional structures can affect interpretive approaches. On the other hand, those who argue that state courts’ broader inherent powers justify a dynamic, “common law” approach to the molding of statutes fail to appreciate how legislative supremacy and features of constitutional structure unique to state governance can entail limits to judicial creativity. Professor Pojanowski argues that the most plausible approach to interpretation for common law courts is a third way: one that is friendlier than federal law to purposive extension of statutory rules to uncovered cases, but as unwilling as federal courts to narrow the reach of legislation in light of legislative purpose or equity.

These conclusions, Professor Pojanowski argues, are also instructive for federal courts. Many arguments about statutory interpretation in that context concern the extent of the judicial power. Even if federal courts can claim greater common law powers than current law allows, that fact will more readily justify the purposive extension of a statute’s reach than the equitable restriction of its application. Professor Pojanowski concludes that state courts are better off seeking wisdom on statutory interpretation not from the U.S. Supreme Court, but rather the high courts in Commonwealth countries like the United Kingdom and Australia, where the tribunals have long worked to reconcile parliamentary supremacy with general common law powers.

This last conclusion inspired a conference Professor Pojanowski organized for the Program on Constitutional Structure at Notre Dame’s London Law Centre. The February 2014 roundtable brought together leading scholars in the United States and the United Kingdom to present and discuss papers concerning the implications of constitutional structure on statutory interpretation. The American participants, including Professor Pojanowski, met with U.K.-based scholars originally from Canada, England, Ireland, New Zealand, and South Africa.

Professor Pojanowski is currently writing an article about the interpretation of statutes enacted against the backdrop of uncodified bodies of private law like tort, contract, and property. In doing so, he aims to offer the first systematic attempt to integrate contemporary public law jurisprudence on statutory interpretation with insights form the recent revival in private law theory. 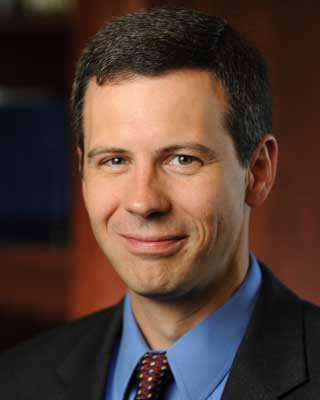 The Law of Nations and the United States Constitution (Bradford R. Clark), (Oxford 2017)

Settled Versus Right: A Theory of Precedent (Cambridge University Press, 2017)