Professor Kurt Lash of the University of Illinois College of Law spoke to NDLS faculty and students on September 27. In his lecture, Professor Lash addressed three major periods of constitutional development in the United States: the Founding, Reconstruction, and the New Deal. He explained that while some might characterize each period as marking a "revolution," it is more accurate to describe these periods as "partial revolutions": in each instance, countervailing interests limited the revolutionary changes that others were pressing. As a result, the limited nature of federal governmental authority endures, notwithstanding attempts during each of these periods to nationalize the Constitution. Following his lecture, Professor Lash led a dynamic discussion with Notre Dame students 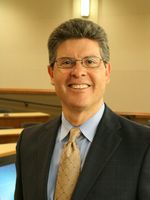 Earlier in the day, Professor Lash held a faculty workshop on chapters from his forthcoming book, American Privileges and Immunities: Federalism, the Fourteenth Amendment, and the Rights of the American Citizenship, which will be published by Cambridge Universtiy Press. 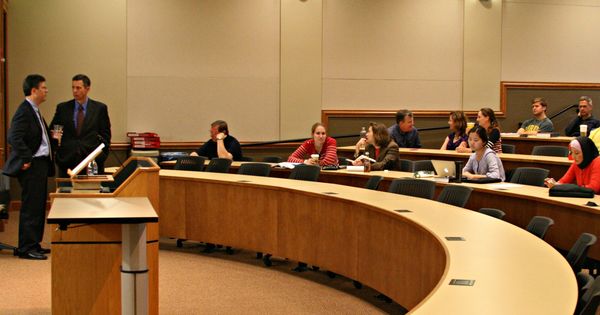 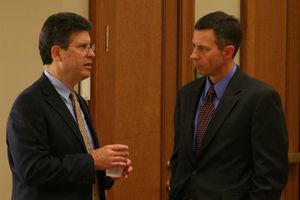