The Program on Constitutional Structure and University of Oxford co-sponsored a conference, Continuity and Change in Public Law, Feb. 16-17 at the University of Notre Dame in London. 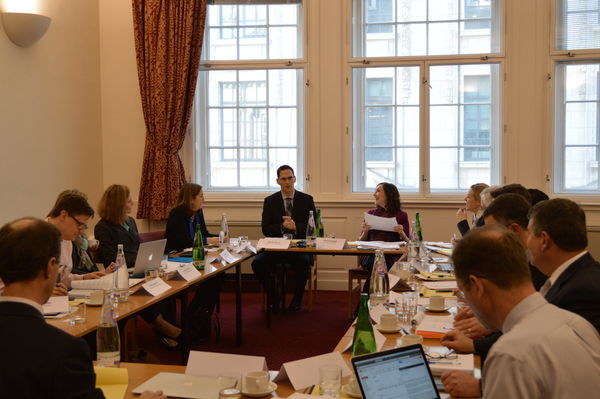 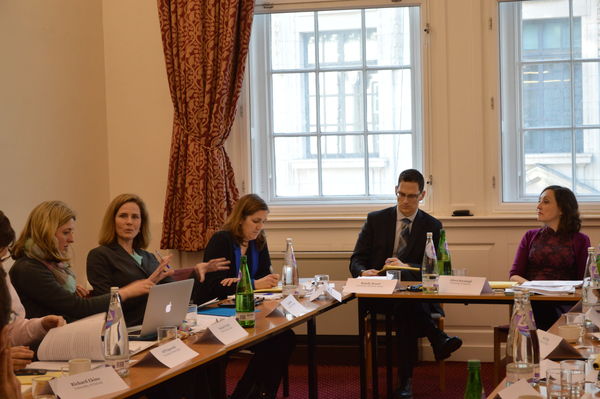